LITECOIN GREW 100% IN THE FIRST QUARTER 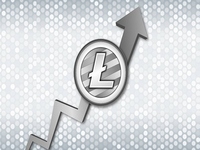 The Litecoin price has doubled in the last three months, making a move from $30 to nearly $61. Thus, the cryptocurrency has demonstrated the best dynamics in the first quarter in history. 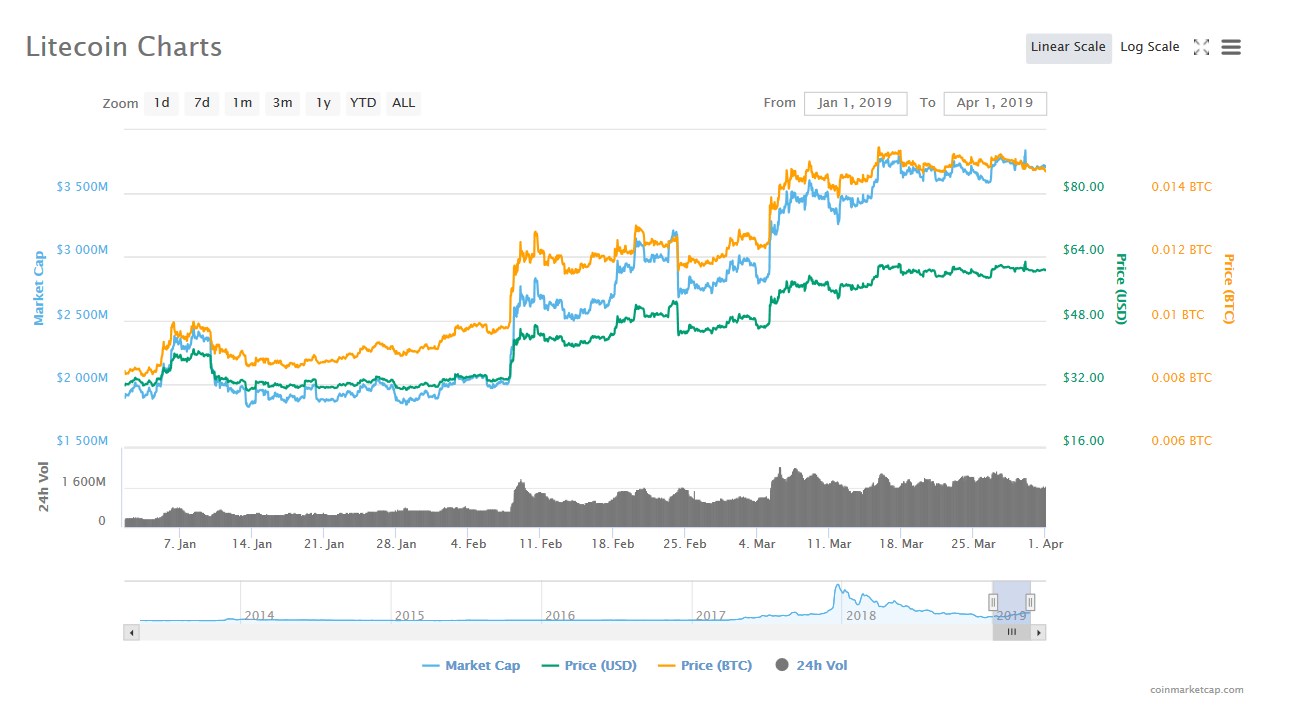 The figures for 2019 have surpassed even the rally two years ago and are probably related to the approach of the halving. The event should take place on August 8: the unit reward will drop to 12.5 LTC.

Nevertheless, technical analysis on the daily chart indicates the depletion of the bulls. The RSI indicator has formed several peaks - each below the previous one, which indicates a possible fall in support at the level of $53.

Below this level is the point of intersection of the 200-day MA and the 200-week MA at $45, where the price may go if a short-term bearish reversal is confirmed.

To continue the growth of LTC, it is necessary to overcome the last week's maximum at $64.20.