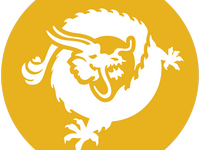 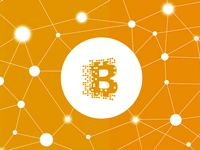 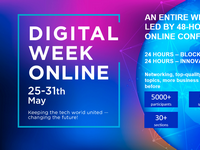 Hyip information survey 605
Nice to present the readers with the Hyip Information Survey #605, published on Thursday. This week two hyip investment programs, which used to be listed in the Top Performers list are now blacklisted: Forest4 and Armotrade. There is one newcomer - Hour High Yield, listed at...

Bitfinex lowers minimum threshold
The popular cryptocurrency exchange Bitfinex opened its professional trading platform for everyone, eliminating the requirement for its customers to keep at least $10,000 in capital.Bitfinex stated that this rule change is a result of an increase in demand from traders for their...

Latest hyip news digest april 8 2019
Forest4, added to HyipNews on March 16, 2019, has successfully passed 1 month online. The company has reached the milestone and now serves more than 5000 customers worldwide. One of the main features of the company as claimed by the admin himself is timely payouts to every single...

Empower forex big news
Big news arrive from Empower Forex, listed at HyipNews for 42 days, who published another trading report in the beginning of April telling about the success of the project and the milestones achieved. So Empower Forex company is developing along with the market, so the team of...

Hyip information survey 604
Nice to present the readers with the Hyip Information Survey #604, published on Friday. This time we are sorry to say two programs, which used to be listed at HyipNews, got blacklisted and removed from the Top Performers list: DingCoins and Mainrobots.They have been replaced by...

Hooplex latest news
The Hooplex hyip investment program has been very active recently since its opening and the launch Lexera international community of advanced technology administering of convertation and transaction of electronic and cryptocurrency on a single multicurrency core LexeraWay. Nearly...

Latest hyip news digest april 1 2019
The site of Forest4, sticky listed at HyipNews since March 16, has been translated into Spanish. The project team is trying to make its service more convenient for users from around the world. In this regard, in the future the site will be translated into other languages.At the...